Far’Hook is a 20-year-old rapper. Following a violent dispute with a rival, he’s forced to leave Paris for a while. His producer, Bilal, suggests that Far’Hook acts as driver for Bilal’s father, Serge, on a tour of French ports, following in the footsteps of the classic painter Joseph Vernet.
Despite the age gap and culture clash, an unlikely friendship forms between this talented rapper and a bricklayer from the north of France during a road trip that concludes in Marseille for a final concert, one of reconciliation.


Rachid Djaïdani started his film career as production assistant on La Haine by Mathieu Kassovitz, before becoming a boxing champion and then an actor. He has published three novels and directed several documentaries and a webseries. In 2012 he made his first feature, Rengaine, on a tiny budget. The movie was selected for Directors’ Fortnight and nominated for a the best First Feature for the Cesar Award. French Tour is his second feature. 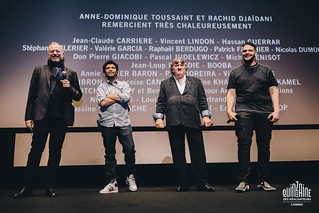 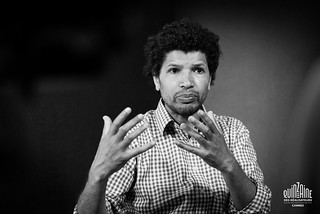 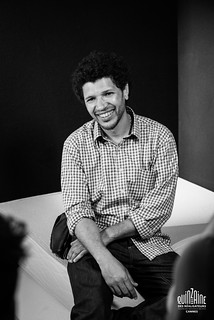 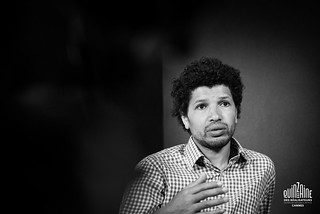 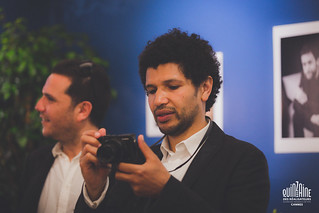 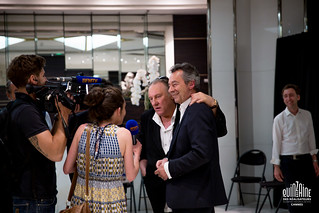 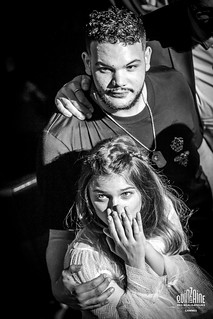 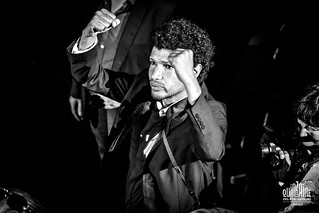 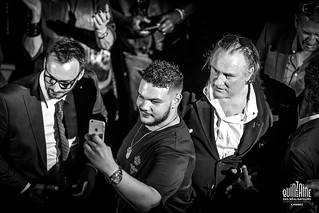 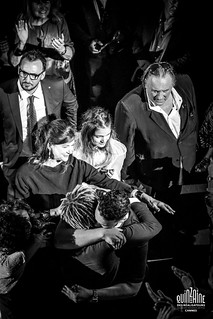 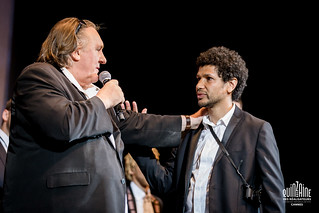 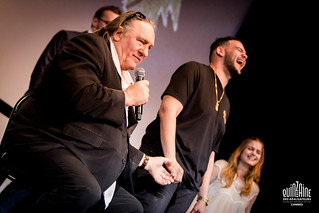 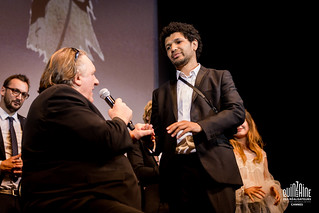 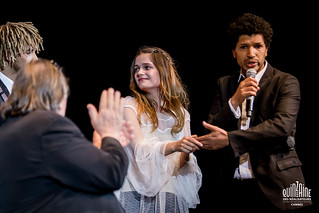 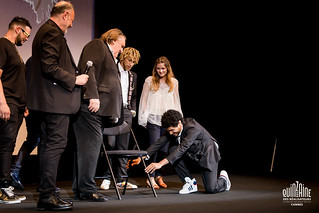 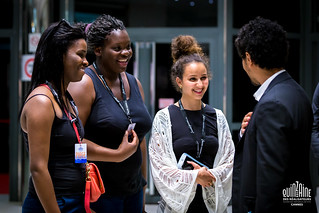 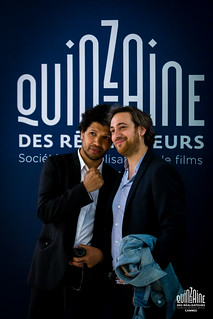 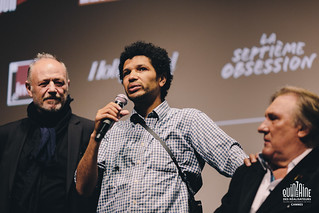 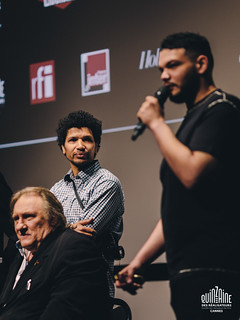 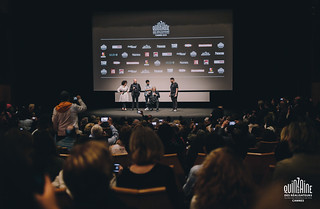