When three desperate ex cons are offered a job by a Mexican mob boss, they know they should refuse, but the payoff’s too rich to turn down. All they have to do is kidnap the kid of a colleague who’s ripping the mob boss off. But the abduction goes awry when the kidnappers are forced to kill an unexpected intruder who turns out to be the child’s father – the very man the mob boss intended to extort. Now unwelcome in the underworld and on the run for murder, the ex cons find themselves as the most wanted fugitives in the City of Angels. And each vows that none of them will ever go back to prison. No matter what the cost.


Paul Joseph Schrader is an American screenwriter, film director, and film critic. Schrader wrote or co-wrote screenplays for four Martin Scorsese films: Taxi Driver, Raging Bull, The Last Temptation of Christ and Bringing Out the Dead. He also directed American Gigolo and Dying of the Light.

Music
WE ARE DARK ANGELS 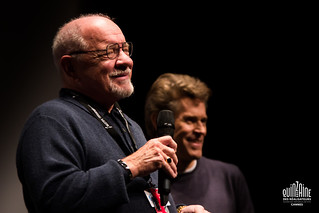 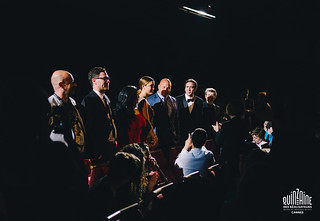 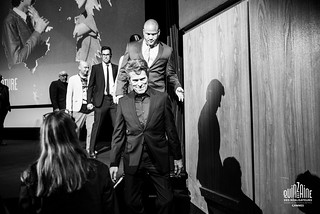 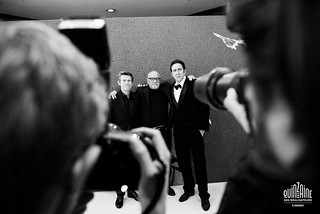 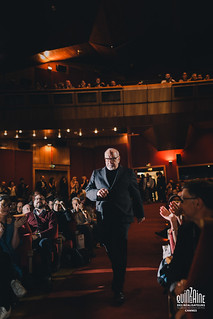 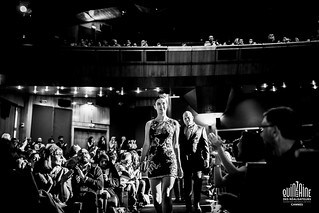 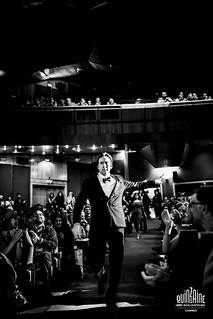 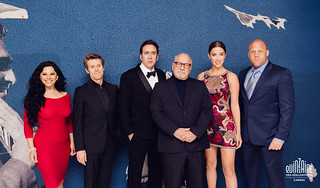 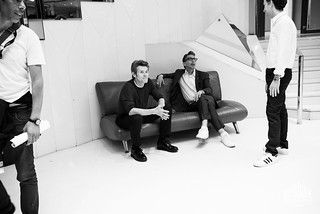 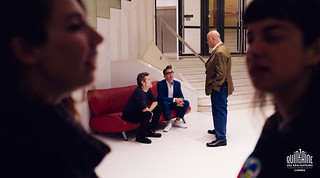 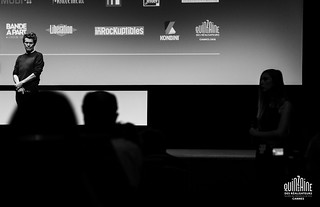 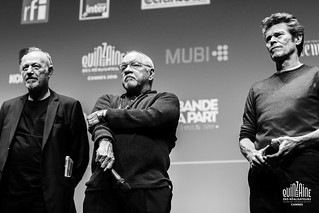 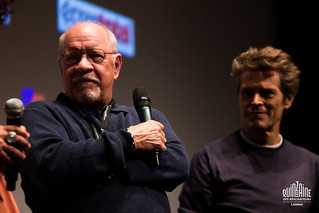 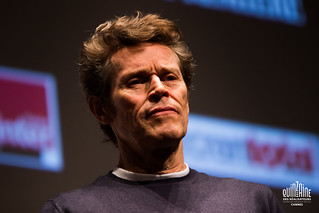