As a wink to the history of the Directors’ Fortnight, The Texas Chainsaw massacre by Tobe Hooper was shown to the audience again, 39 years after its premiere at Cannes, for its 40th anniversary. And Nicolas Winding Refn was keen to present the screening as soon as its programming was announced.

Man on the Chair 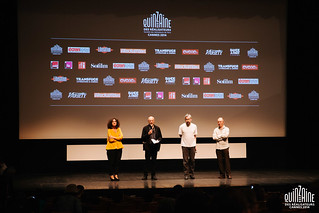 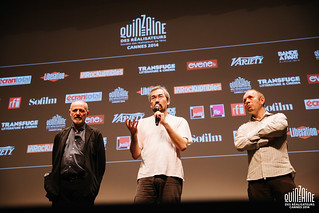 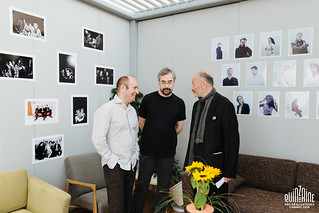 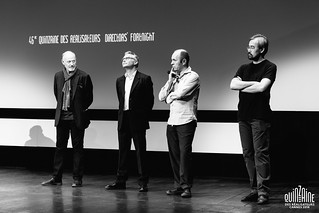 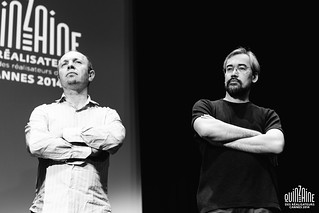 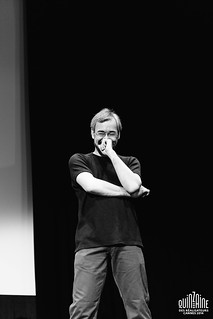 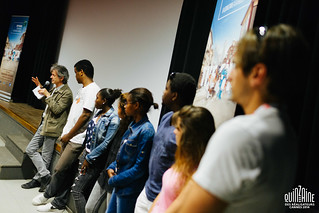 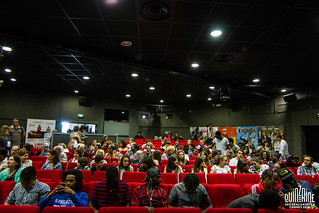 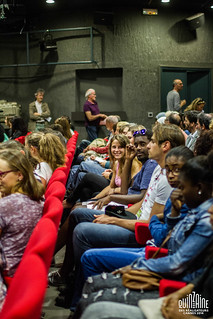 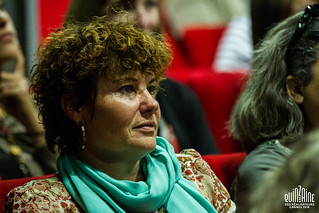 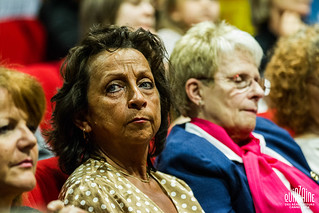 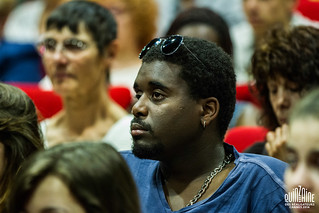 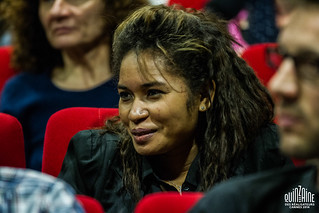 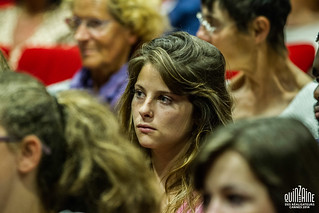 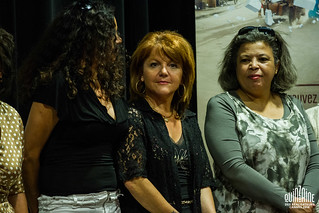 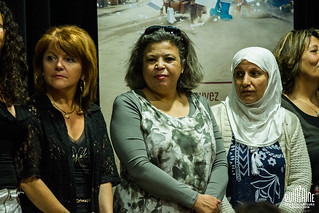 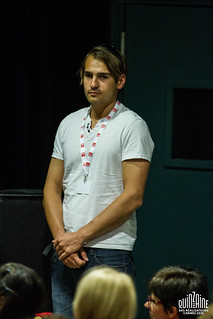 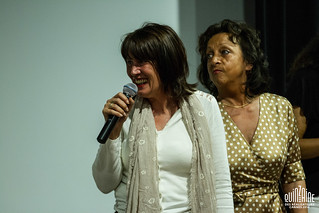 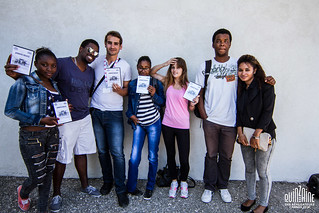